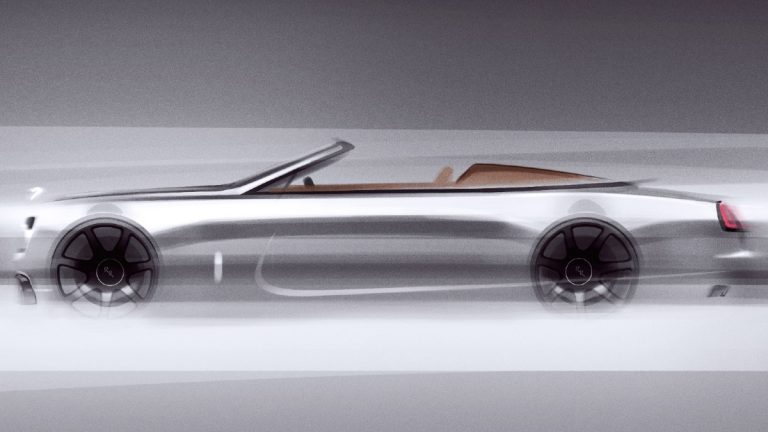 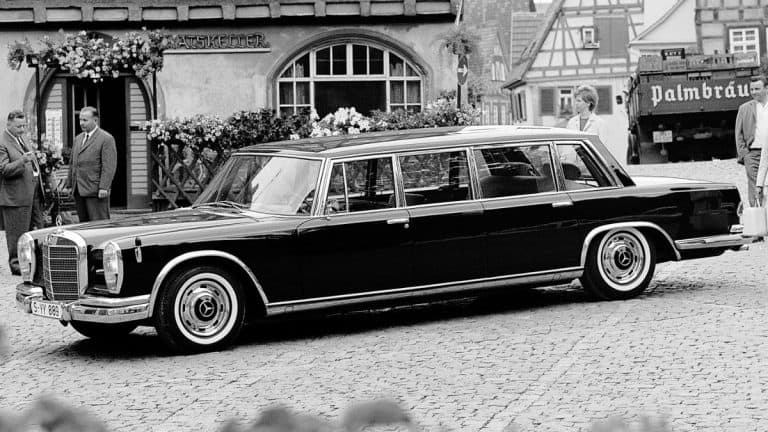 Many stars and heads of state have enjoyed “Mercedes-Benz Pullman” Saloons - Luxury and representation vehicles at the highest level. The history of “Pullman” starts with George Mortimer Pullman, an entrepreneur who developed a railroad sleeping car that contained blankets, comfortable cushions, and space. His Pioneer sleeping car was patented ... Read More 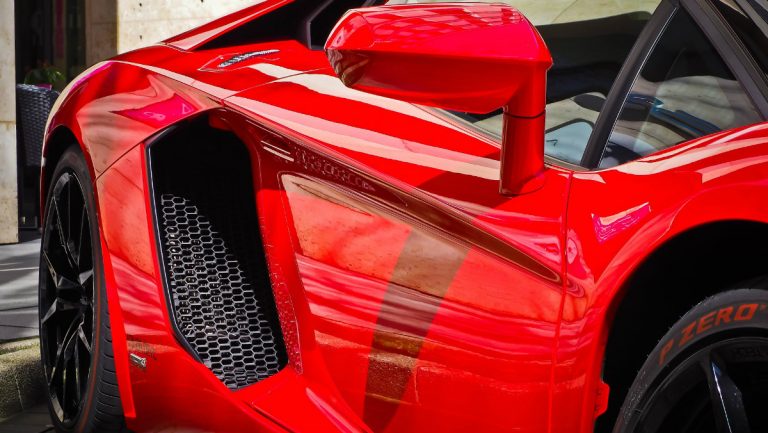 Here is a list of affordable cars that will make you look like a millionaire for cheap. With these premium models that are cheaper than you might have thought, you can impress everybody without breaking the bank. Owning a flashy expensive car is a sure sign that you are successful ... Read More 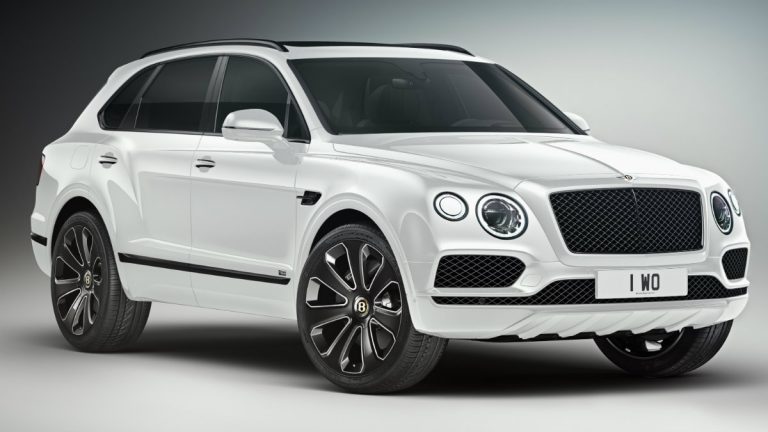 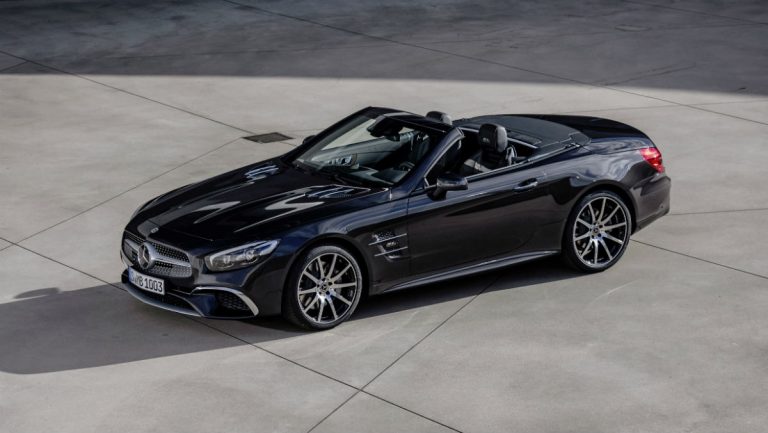 The new Mercedes SL Grand Edition models. Fresh air for the high-end Roadster, Grand Edition - this is what Mercedes-Benz special edition versions are called. The new Grand Edition models of the SL 400 and SL 500 bring numerous highlights and unique color combinations on the outside and also in ... Read More 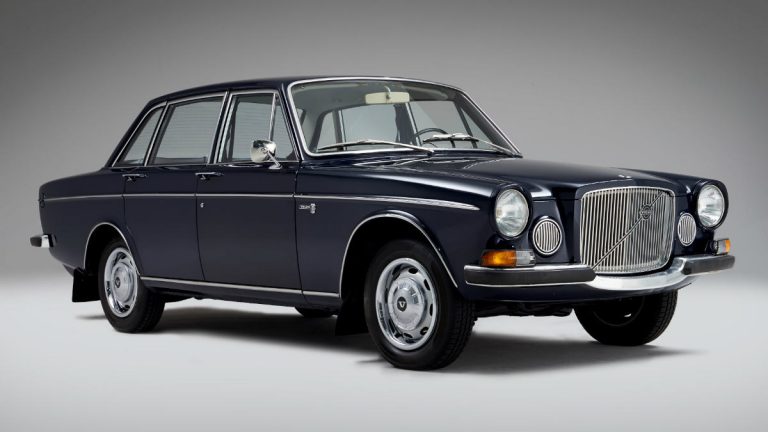 Volvo 164 – 1960s prestige celebrates its 50th anniversary While other parts of the world were in a state of upheaval in 1968, revolution was far from people´s minds at Volvo in Gothenburg, Sweden. Instead, they were focusing on the launch of the new prestige model, the 164. The notion ... Read More 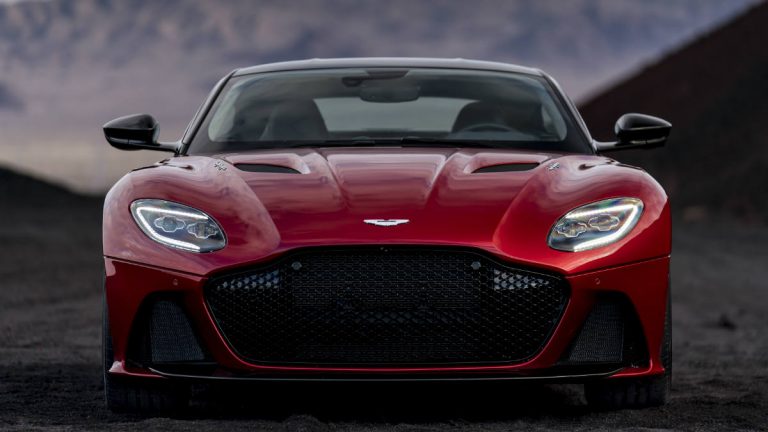 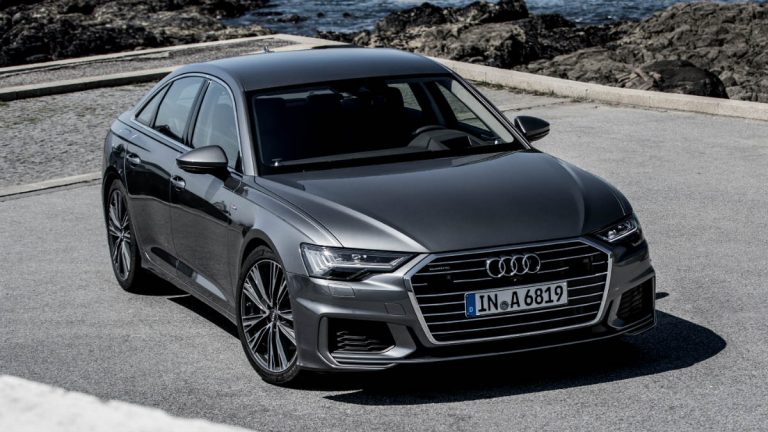 Upgrade in the business class - the new Audi A6 The new Audi A6 is more versatile than ever before – with end-to-end digitalization, enhanced comfort, more sportiness and technical, elegant design. The all-digital MMI touch response system provides intuitive operation and even more personalization. The extensive connectivity and assistance ... Read More 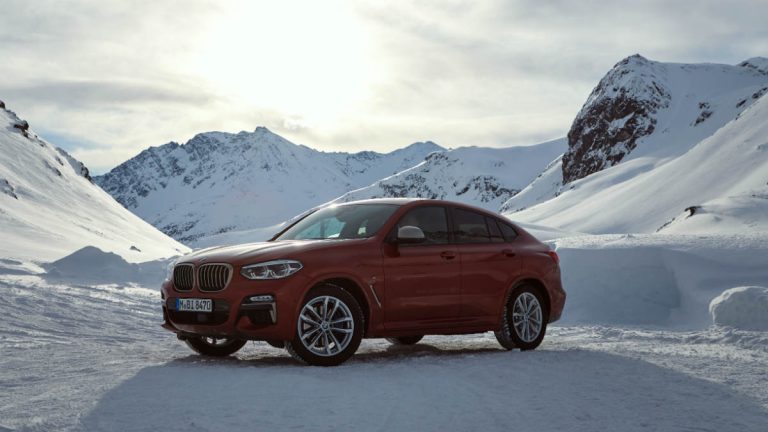 New BMW X4 on the way The new BMW X4 demonstrates its strengths, for this purpose the new X4 will be undertaking a trip from Munich via Davos to Geneva. All the stations along the tour are designed to emphasize highlights of the new X4. The route first takes it across ... Read More 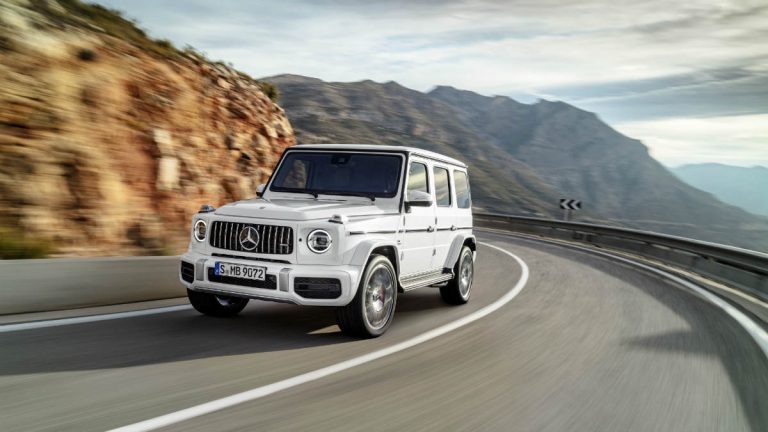 The new appearance of the high-performance G-Class: Mercedes-AMG G 63 With the new Mercedes-AMG G 63, the Mercedes-AMG G-Class has undergone the greatest change in its history –  while remaining true to its well-proven virtues. The G 63 underpins its unique position among performance off-road vehicles with the powerful drive ... Read More 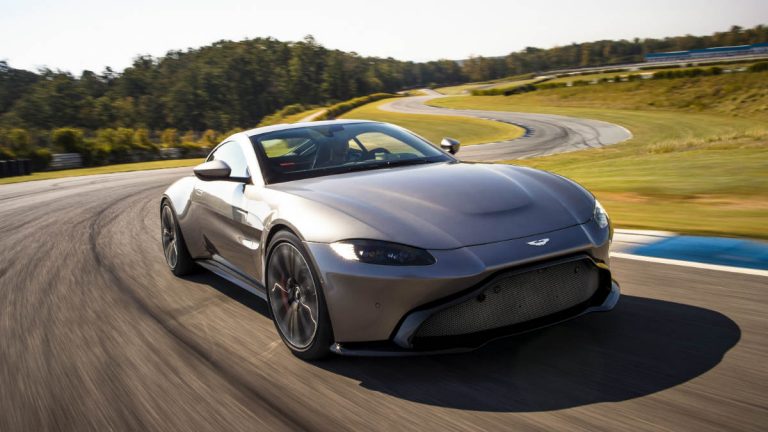 The New Aston Martin Vantage: The successor to a true sporting dynasty Vantage. An evocative name for a magnificent bloodline of thoroughbred sports cars. For seven decades the heartbeat of Aston Martin’s purest models, the Vantage nameplate has been worn by some true icons. First used in 1951 on a ... Read More 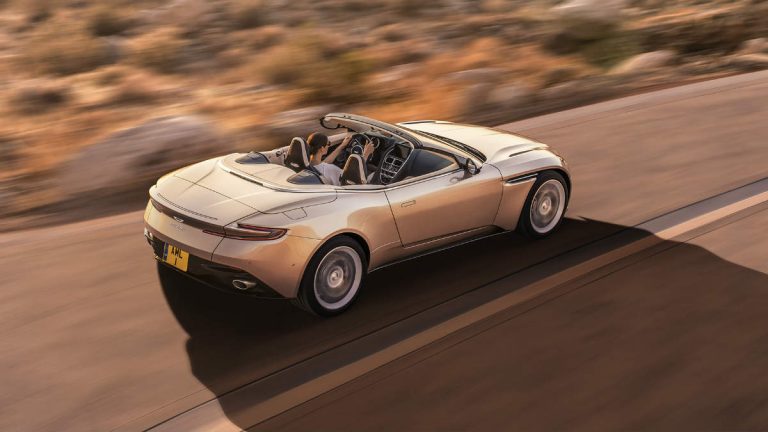 Aston Martin DB11 Volante: the return of the ultimate convertible Sports GT The most elegant of convertible Aston Martins begins a new chapter with the introduction of the eagerly-awaited DB11 Volante. Joining the DB11 Coupe, which was launched to wide acclaim last year, the new DB11 Volante sets new standards ... Read More 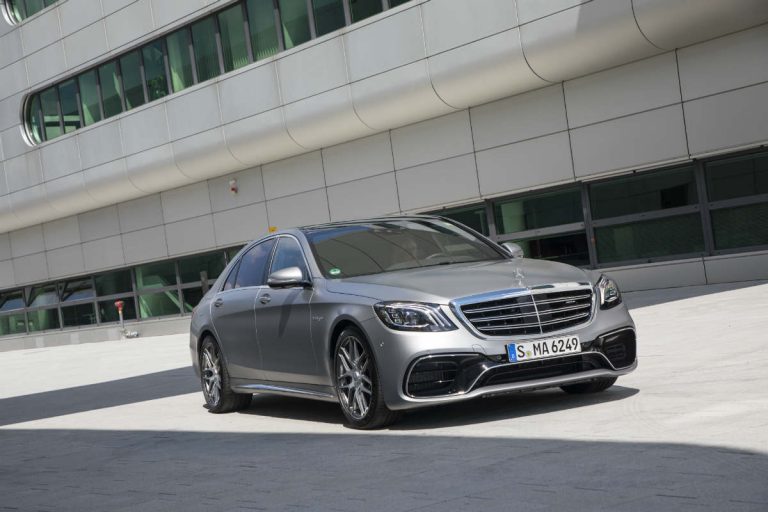 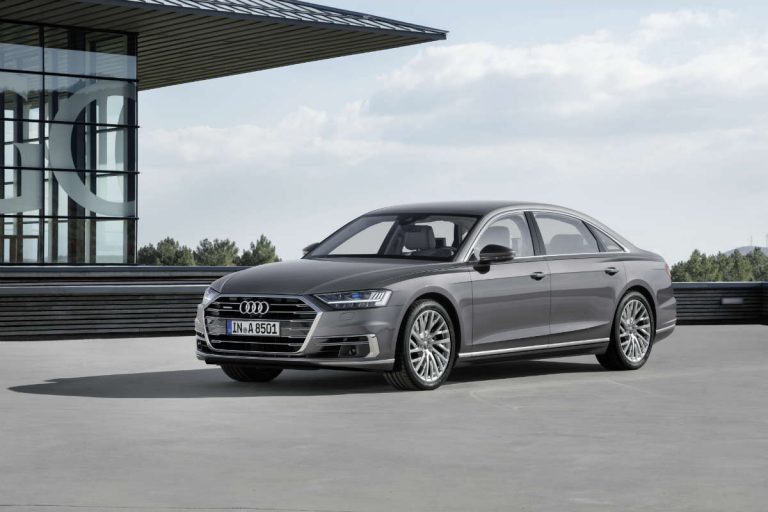 The fourth-generation Audi A8 presents the future of the luxury class. In its fourth generation, the brand’s flagship model again provides the benchmark for Vorsprung durch Technik – with a new design language, an innovative touchscreen operating concept and a systematically electrified drive. The Audi A8 is also the first ... Read More