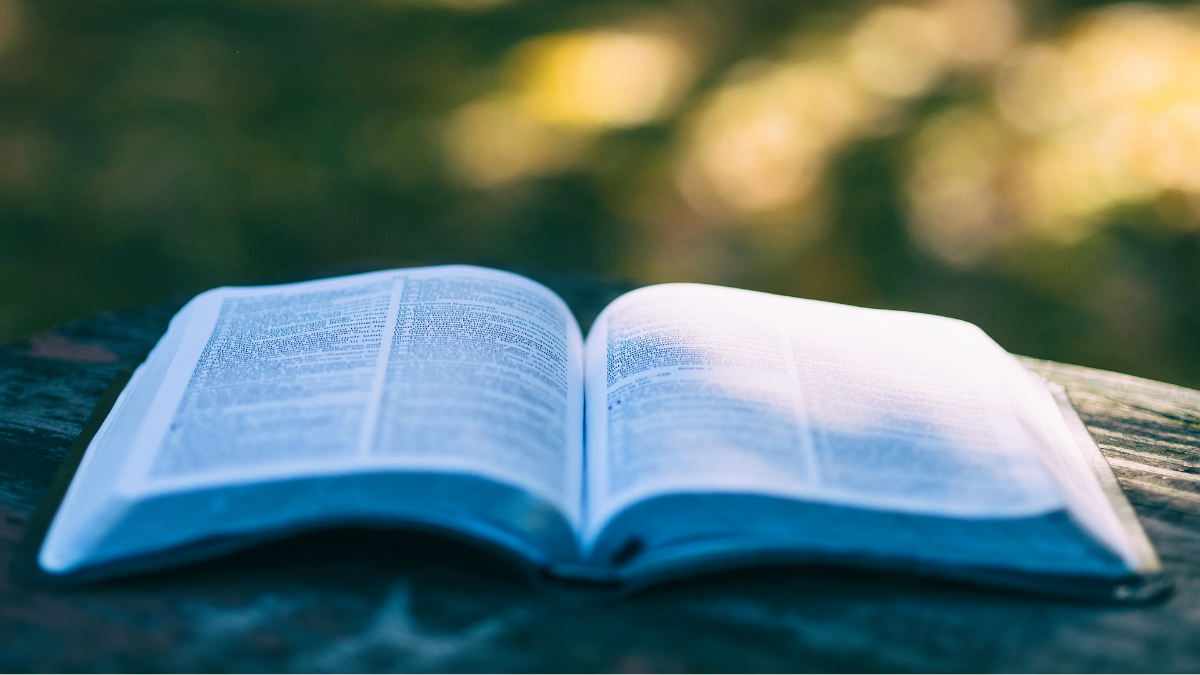 AWD, ABS… it’s the letters that come after the name that actually describe a vehicle.

Almost every car producer has a unique set of letters that distinguish its cars from the rest. These are some of the most popular acronyms used with a short explanation, to help you cut through the jargon.

4WD, 2WD, and AWD – stand for Four Wheel Drive, Two Wheel Drive, and All Wheel Drive respectively. Whereas most cars only apply engine power to two wheels, four wheel and all wheel drive vehicles apply power to all the wheels, giving better traction on slippery and off road surfaces.

ABS – Antilock Braking System: Prevents the wheels of a car locking up and skidding under heavy braking so control and steering are maintained.

A/C – Air-conditioning: Absorbs heat and blows refrigerated air into the cabin of the car, cooling it to below the ambient air temperature.

AUX – Auxiliary. Normally refers to an auxiliary audio connection – an input jack that allows you to connect phones and music players directly to the car’s audio system.

AWD – All-Wheel Drive: Popular terminology for permanent four-wheel drive systems. Vehicle can distribute power to all four wheels rather than just to the front or rear vehicle wheels only.

BHP – Brake horsepower. The standard measure of the power an engine puts out. Generally speaking, it affects top speed and acceleration.

CNG – Compressed natural gas. An alternative fuel to petrol or diesel that requires an engine conversion to use.

DRL – Daytime running lights. Also called driving lights, these front lights operate whenever the engine is on. Manufacturers often use them to create a stylish front to the car.

DSG – Direct Shift Gearbox: A computer controlled manual gearbox that pre-selects additional gears to the current driven gear. No clutch pedal is required and the next gear can be engaged very rapidly. More efficient than normal automatics.

EBA  – stands for electronic brake assist, ensures that when you do an emergency stop, maximum pressure is applied to the brake even if you have not fully depressed the pedal.

EBD – stands for Electronic Brakeforce Distribution, and is often fitted to cars with ABS. It gauges through the motion of the spinning wheels which wheels have the most grip and apply more braking power to them.

ECU – Electronic Control Unit: An ECU is an electronic “brain” which controls a system in a car, such as the engine management system, transmission or body electrics.

ESP -Electronic Stability Program: Dramatically helps in correcting vehicle instability during uncontrollable under or over steer situations by measuring lateral acceleration at the car’s center of gravity. Also Known as VSC, DSC, ESC

EV – Electric vehicle. A vehicle which is powered primarily by an electric motor.

GPS – stands for Global Positioning Satellite system, and is also sometimes called Sat Nav, short for Satellite Navigation system. These devices are in touch with a satellite orbiting miles above the earth that can map your coordinates with an uncanny degree of accuracy. In cars, they take the form of small consoles with screens that tell you where you are on the map, and provide other information such as verbal and on screen directions, estimated arrival times, and average speeds.

GVM – Gross Vehicle Mass: The maximum weight a vehicle can weigh, including: the weight of the vehicle itself, fuel and other fluids, passengers, and all cargo.

kW – Kilowatt: Unit of measurement of the power output of a vehicle’s engine.

LED – Light Emitting Diode: LED’s are semiconductors that emit light when an electric current is applied. Increasingly popular in vehicle lighting as they have a much quicker response time, use less power and last longer.

LHD – Left Hand Drive: The steering wheel and controls on the left hand side of cars driven on the right hand side of the road in countries such as the USA.

LPG – Liquid Petroleum Gas: LPG is a popular alternative fuel to petrol or diesel. The cost per litre is less than petrol but it is less fuel efficient.

LWB – Long Wheel Base: Front and rear axles are further apart therefore the body or cargo deck of a commercial vehicle will be longer than other model variations.

Nm – Newtonmetre: Measurement of a vehicle’s engine torque. Torque is the turning force of the car’s engine.

OEM – Original Equipment Manufacturer: Manufacturer/supplier of components fitted to a new car at the time of manufacture.

PAS – Power Assisted Steering: A system designed to reduce the effort required to steer the vehicle, particularly at low parking speeds. Can be Hydraulic, Electric or a combination of both.

PDC – Park Distance Control: An audible warning device that alerts the driver when their car is getting close to other cars or objects when parking

RHD – Right Hand Drive: The steering wheel and controls on the right hand side of cars driven on the left hand side of the road in countries such as Australia, New Zealand and the UK.

RPM – Revolutions Per Minute: How fast the car’s engine is turning i.e. how many times the crankshaft rotates in one minute

SWB – Short Wheel Base: Front and rear axles are closer together therefore the body or cargo deck of a commercial vehicle will be shorter

SRS – Supplementary Restraint System: Designed to be used in conjunction with seatbelts, SRS refers to a vehicle’s airbag system. A car’s airbags are designed to reduce occupant injury in the event of a car crash and are deployed when the SRS sensors detect a predetermined level of impact force.

TDi – Turbo Diesel Injection: Most modern diesel engines are now fitted with turbochargers to maximize performance. All diesels are fuel-injected, so the “i” is redundant but manufacturers like it anyway.

VIN – Vehicle Identification Number: A Unique 17 digit number, for each individual car, that can indentify date of manufacture, manufacturing plant and standards etc.