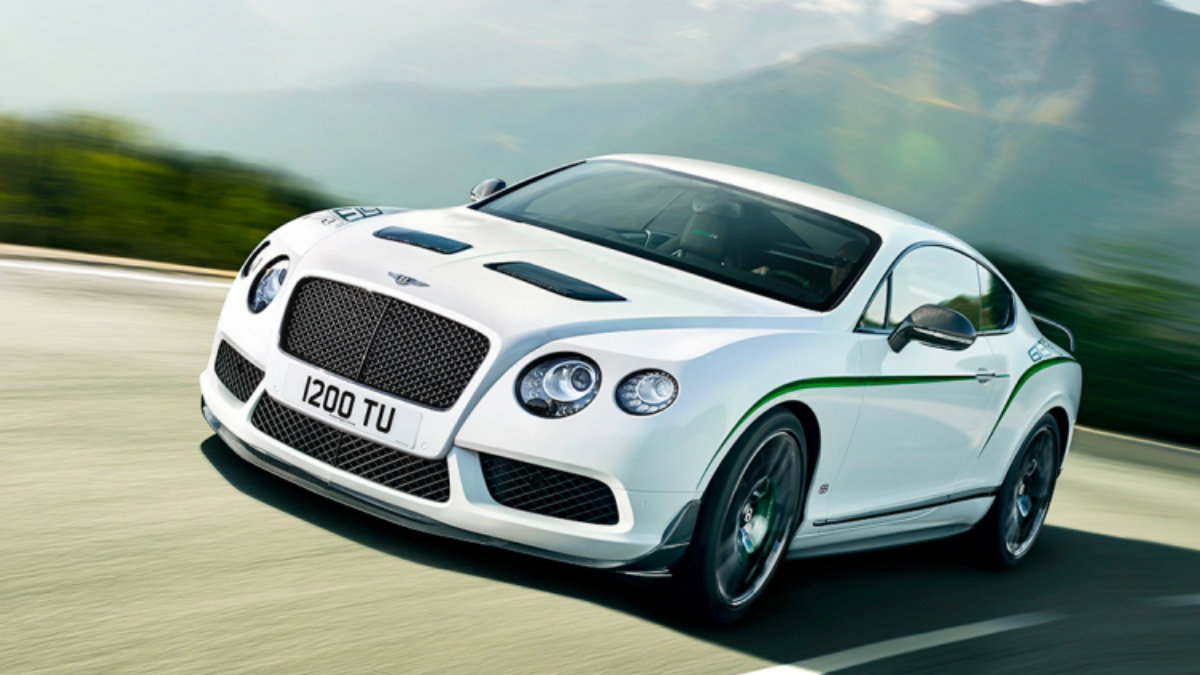 Engineering excellence and supercar performance at its core.

With Bentley Continental GT, the company refined and redefined grand tourer design, engineering excellence and supercar performance were at its core, In 2005, a convertible model was introduced, using the same powerful W12 engine, adding the opportunity to experience the grand tour in the open air. The Speed model joined family few years later, to further explore the performance capabilities of the powerful GT, whilst still offering unmatched levels of refinement and craftsmanship. The first generation of Bentley’s Continental GT became synonymous with the most luxurious and refined handcrafting balanced with performance character – and for every Continental GT driver, there was made a model to suit their own interpretation of a Grand Tour.