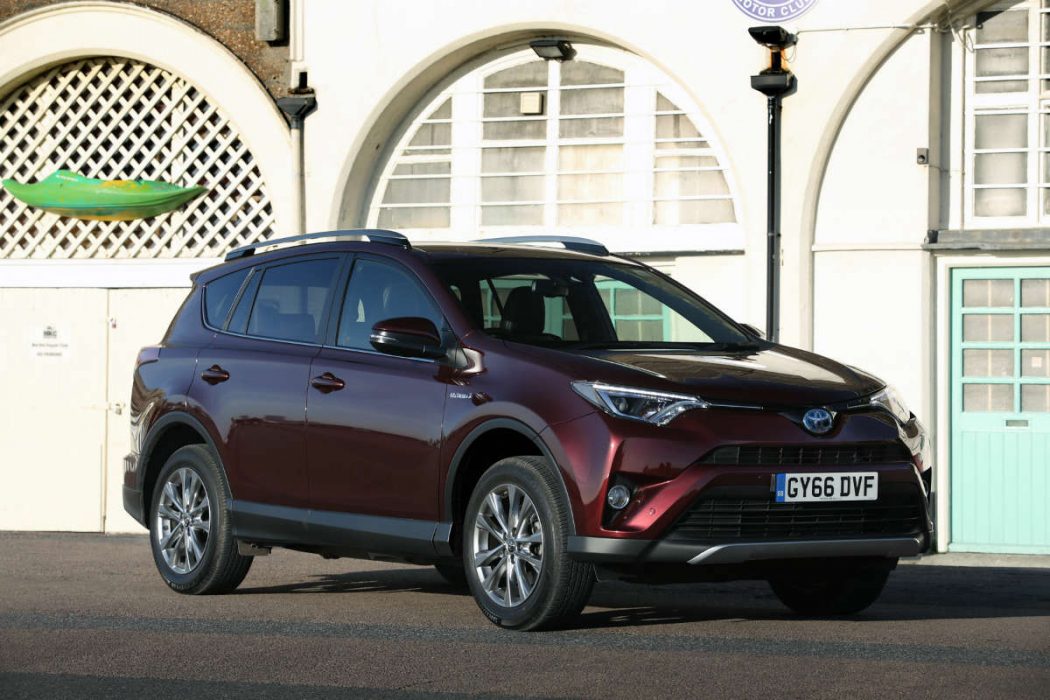 Toyota hybrid power is becoming big player at the heart of crossover and SUV markets, with half-year sales delivering unprecedented growth for the brand. The new Toyota C-HR and RAV4 hybrid models both showed impressive results for the first half of 2017, demonstrating how the technology is winning the hearts and minds of customers. The Toyota C-HR has blazed an impressive trail since launch, its sharp, modern styling and dynamic performance adding a extraordinary new choice in the essential crossover market. Hybrid power is the top pick for both retail and fleet customers, impressed by the progress Toyota has made in smooth, responsive performance with its latest generation hybrid powertrain. Sales in the model’s first six months in the showroom have skyrocketed with hybrids accounting for more than two-thirds of the total.

What’s most popular, is the highly efficient 1.8-litre Toyota hybrid petrol engine featured in C-HR’s powertrain. The C-HR Hybrid is a winner where the cost of ownership considerations are concerned. Efficient performance is designed-in, optimizing fuel economy and low emissions.

RAV4 is another Toyota hybrid hero, achieving excellent sales momentum, again with a good balance between private customers and business users. Introduced at the start of last year, the RAV4 Hybrid opened a significant new chapter in the history of the world’s original recreational SUV and in the evolution of Toyota’s hybrid technology. The system provides the power appropriate for a family-sized SUV – full system output of 195bhp – and also the option of all-wheel drive, provided by Toyota’s lightweight and efficient E-Four system. This automatically delivers extra traction when needed in slippery conditions via an electric motor mounted on the rear axle.

Andrew Cullis, Toyota GB Marketing Director, said: “The fantastic performance of C-HR and RAV4 demonstrates the increasing strength-in-depth of our hybrid range – a line-up that offers more choice than any other manufacturer. We have successfully tailored our technology to suit the demands of different vehicle segments so that our crossover and SUV models are a strong and attractive alternative to their conventionally powered rivals.”. C-HR and RAV4 contributed to an increase of 30 percent in sales of Toyota petrol-electric hybrids in the first six months of this year compared to 2016’s results.